Creating and sharing art amidst a global pandemic is no simple task! That is why we created TACA Pop-Up Grants – to celebrate and reward local arts organizations for programming that demonstrates exceptional quality, creativity & innovation, and accessibility & inclusion. Grantees were selected via a nomination process that incorporates 35 anonymous local volunteers. Pop-Up Grants are an important component of the TACA Resiliency Initiative – a focused effort to support and strengthen Dallas arts and cultural organizations in response to the COVID-19 pandemic. To learn more, visit taca-arts.org/resiliency.

TACA’s November Pop-Up Grantees are Dallas Black Dance Theatre, Dallas Children’s Theater, Teatro Dallas, Verdigris Ensemble! They each received a grant of $1,000-$2,000 to celebrate and reward their programming listed below.

Missed our October Pop-Up Grant announcement? Read about them here. 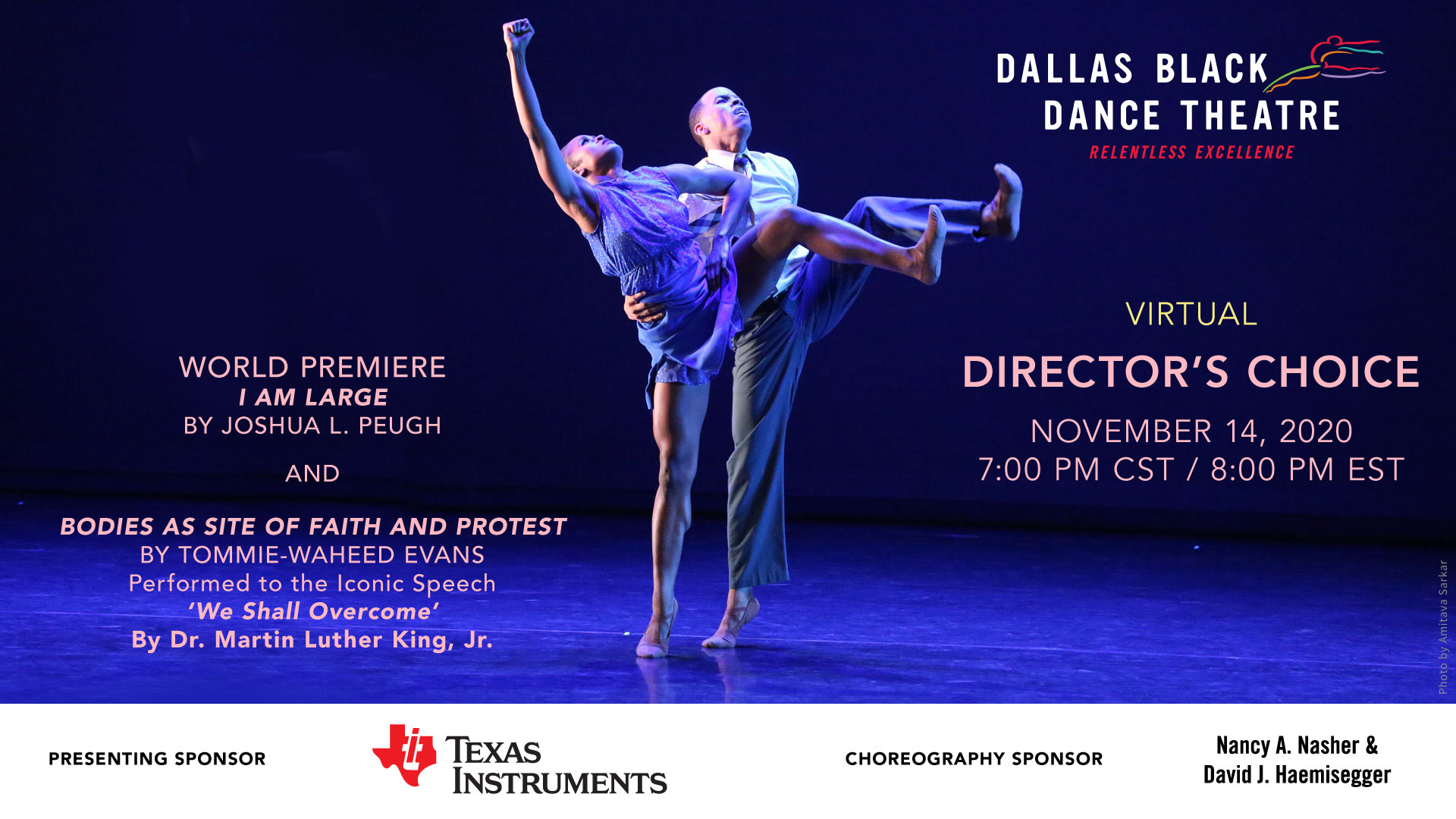 Dallas Black Dance Theatre made Dallas its stage for Director’s Choice, November 14, 2020. Dancers presented a collage of music and dance styles in the world premiere of I am Large by Joshua L. Peugh filmed inside Off the Grid, the historic Dallas Power and Light Substation. Set to Dr. Martin Luther King, Jr.’s speech “We Shall Overcome,” DBDT re-imagined Tommie-Waheed Evans’ powerful Bodies as Site of Faith and Protest for a virtual stage by contextualizing it across the Dallas landscape. 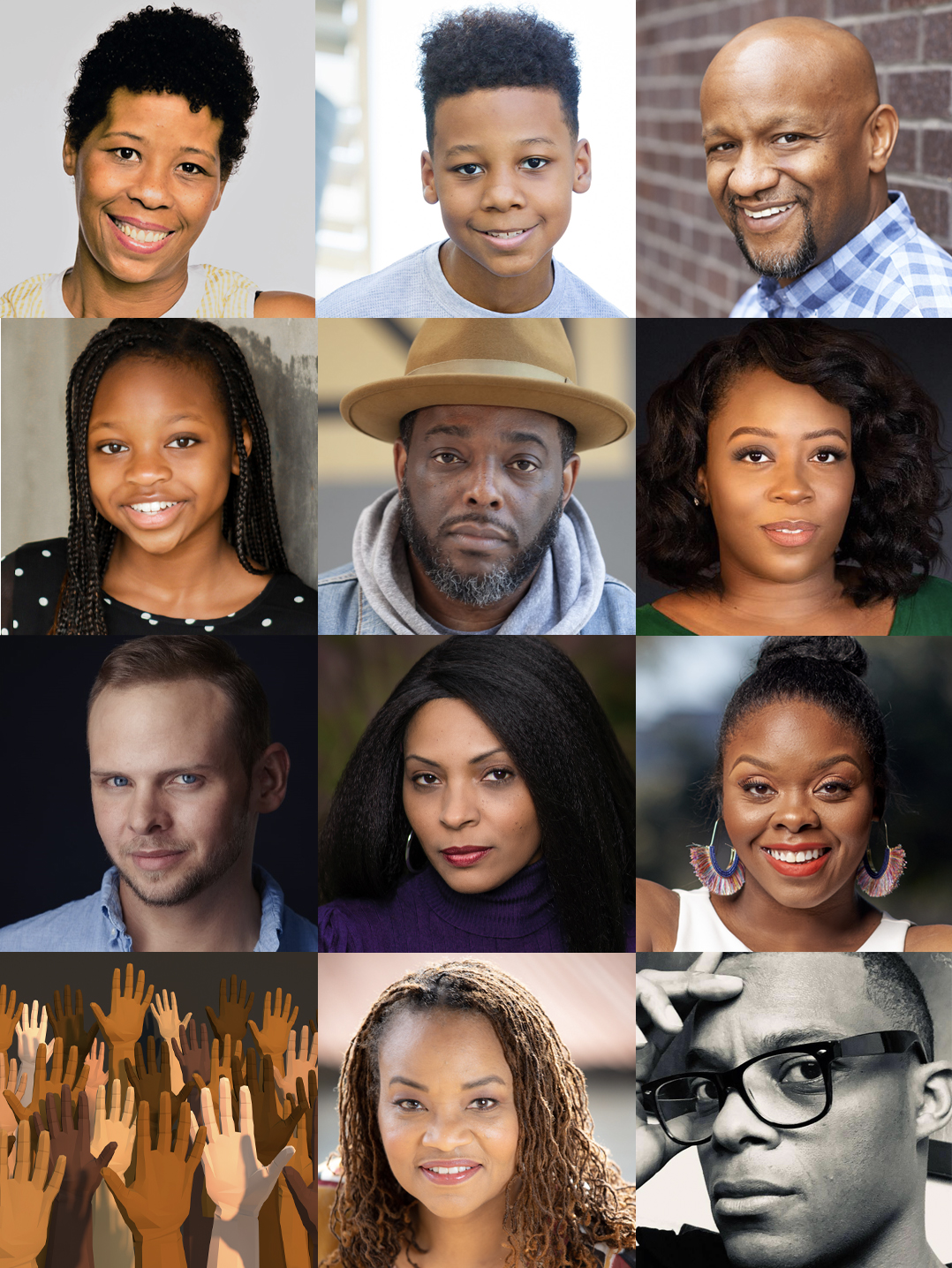 Since its co-founding by Robyn Flatt in 1984, Dallas Children’s Theater (DCT) has embodied its mission to inspire young people to creative and productive lives through the art of theater. With over 35 years of developing and implementing exceptional arts-in-education programs, DCT has discovered that an effective way to reach children at all stages of life is through exposure to and participation in the arts. Through arts-in-education classes, sensory-friendly programming, community outreach, in-school and after school programming, and mainstage performances, DCT strives to serve the children and families of North Texas, especially underserved populations who have the greatest need for the essential social and emotional benefits of theater. DCT received a TACA Pop-Up Grant in August for A Kids Play About Racism and their Children & Racism Talkback. Keep in touch with DCT on Facebook, Instagram, Twitter and YouTube.

As part of DCT’s commitment to using the power of theater to help children and families discuss race, the organization added three of Playwright Idris Goodwin’s plays (THE WATER GUN SONG, NOTHING RHYMES WITH JUNETEENTH, and #MATTER) and five Community Talkbacks to its Social Justice Play Series. Goodwin’s short plays are for multi-generational audiences and are designed to spark conversation about race by offering insights about disconnects in racial conversation and the Black experience in America.

A Grave is Given Supper 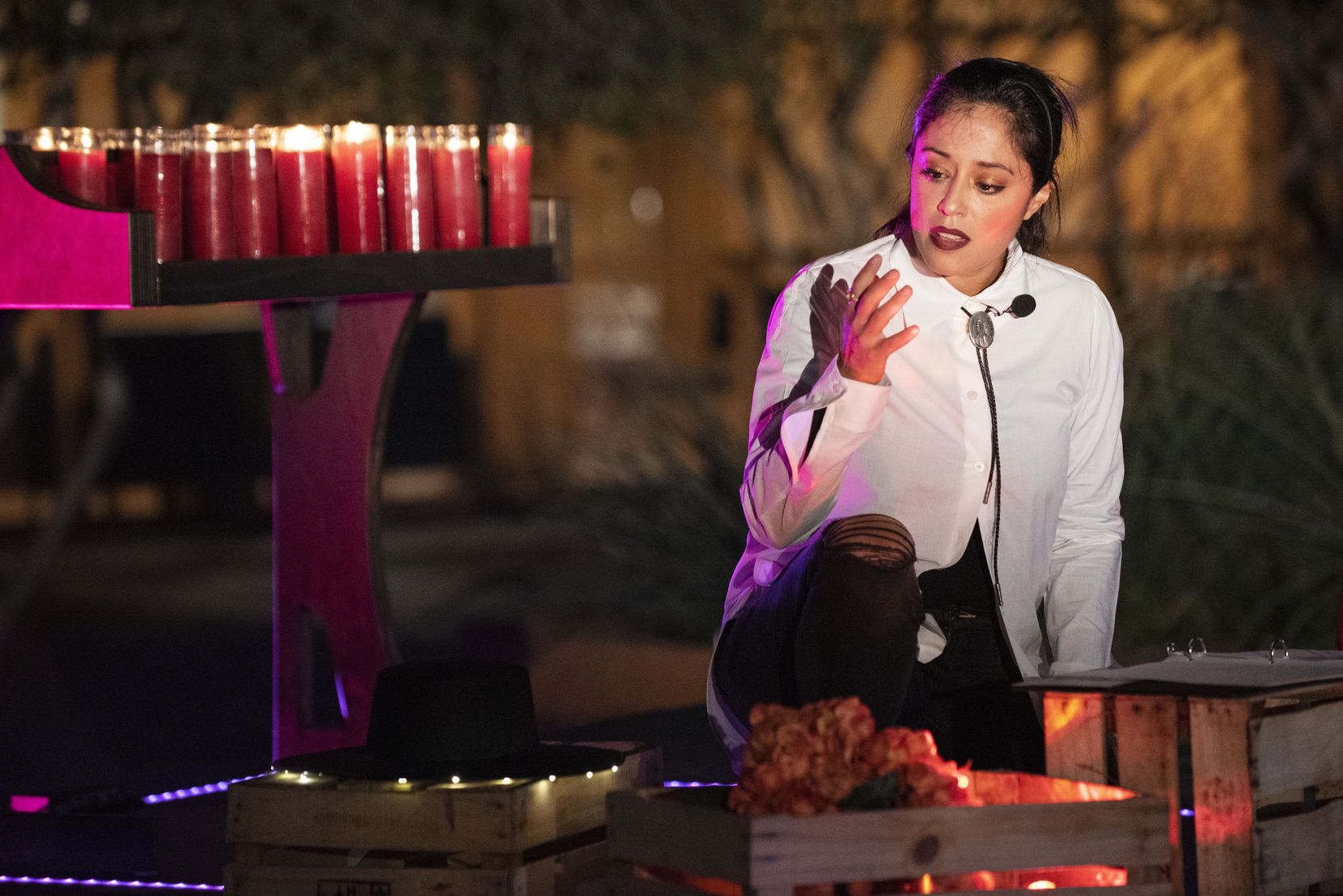 Teatro Dallas was founded as a non-profit theater in 1985 by Jeff Hurst and Cora Cardona. As a cultural institution, they focus on international theater and the Latinx experience as lenses through which to experience the human condition. Teatro Dallas is committed to the cultural empowerment of the Latinx community by representing varied experiences, voices, and artistic expressions. Through high quality theatrical programming Teatro Dallas employs the power of theater to celebrate our diverse traditions while strengthening our community. Keep in touch with Teatro Dallas on Facebook and Instagram.

A Grave is Given Supper is Narco-Acid Western told in a series of interlinked poems written by Mike Soto. Presented in the courtyard of the Latino Culture Center and adapted for one voice, it follows the converging paths of two protagonists through El Sumidero, a fictional US/Mexico border town where an ongoing drug war rages. The surreal verse of Soto’s poems is infused with the rituals of love & loss and builds a world saturated with a mystical aura that explores the desires of those who live in the borderland. Presented in an outdoor cabaret with refreshments, rituals, and a copy of the book of poetry were included.

Life In Our Time 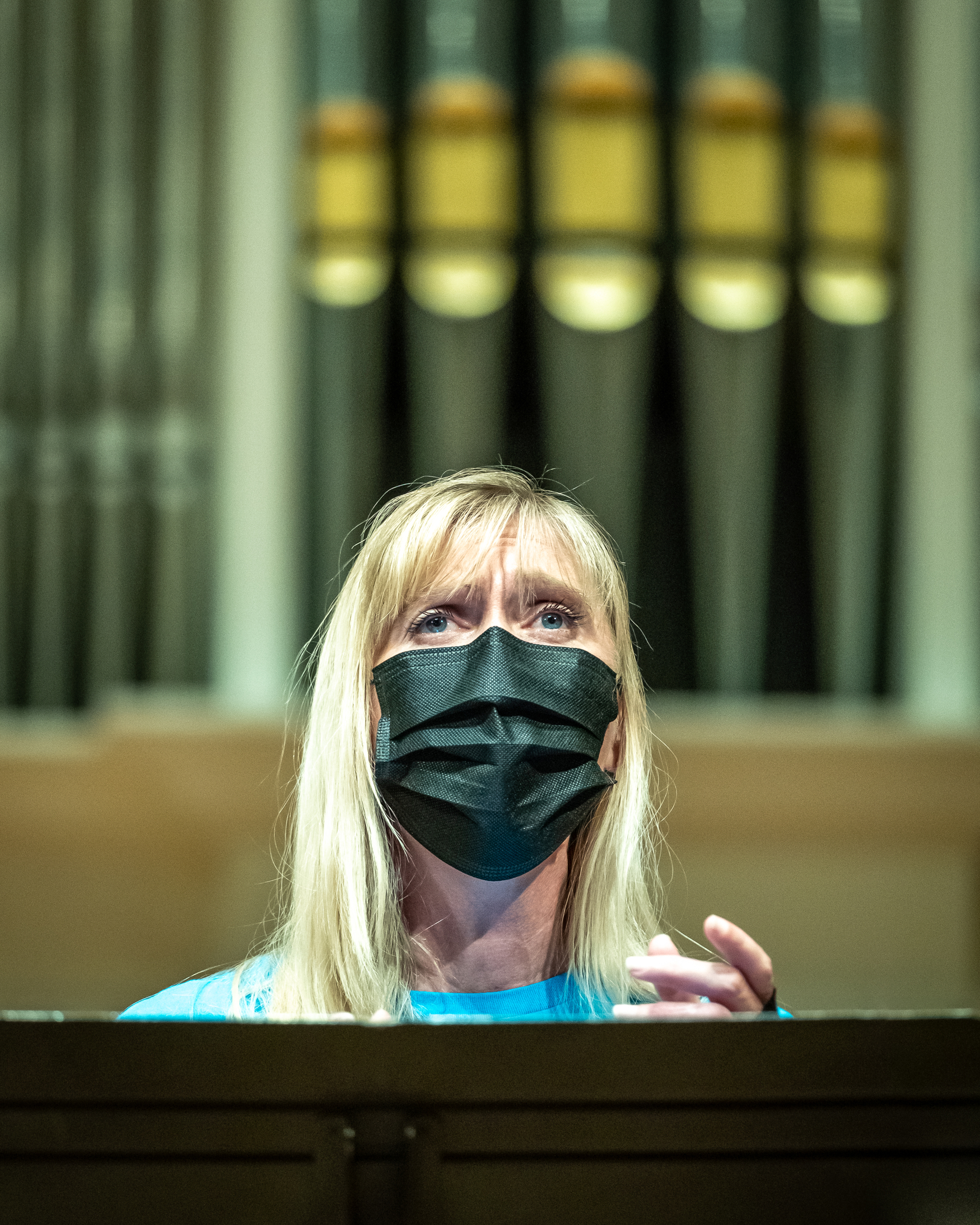 Verdigris Ensemble is a Dallas vocal band pushing the boundaries of the choral medium through creative concert programming, unconventional use of space, and collaboration. With a mission to invest in the future generation of choral music, the organization also provides free music lessons and mentorship to the students at W.E. Greiner Exploratory Arts Academy. Keep in touch with Verdigris on Facebook, Instagram, and Twitter.

After coming up with statements about their COVID struggles and realizations, four Verdigris Ensemble vocalists crafted story-driven narratives through personal music selections from all genres. The culminating performances were held in the parking lot of Arts Mission Oak Cliff in early November.