Glitz at the Ritz 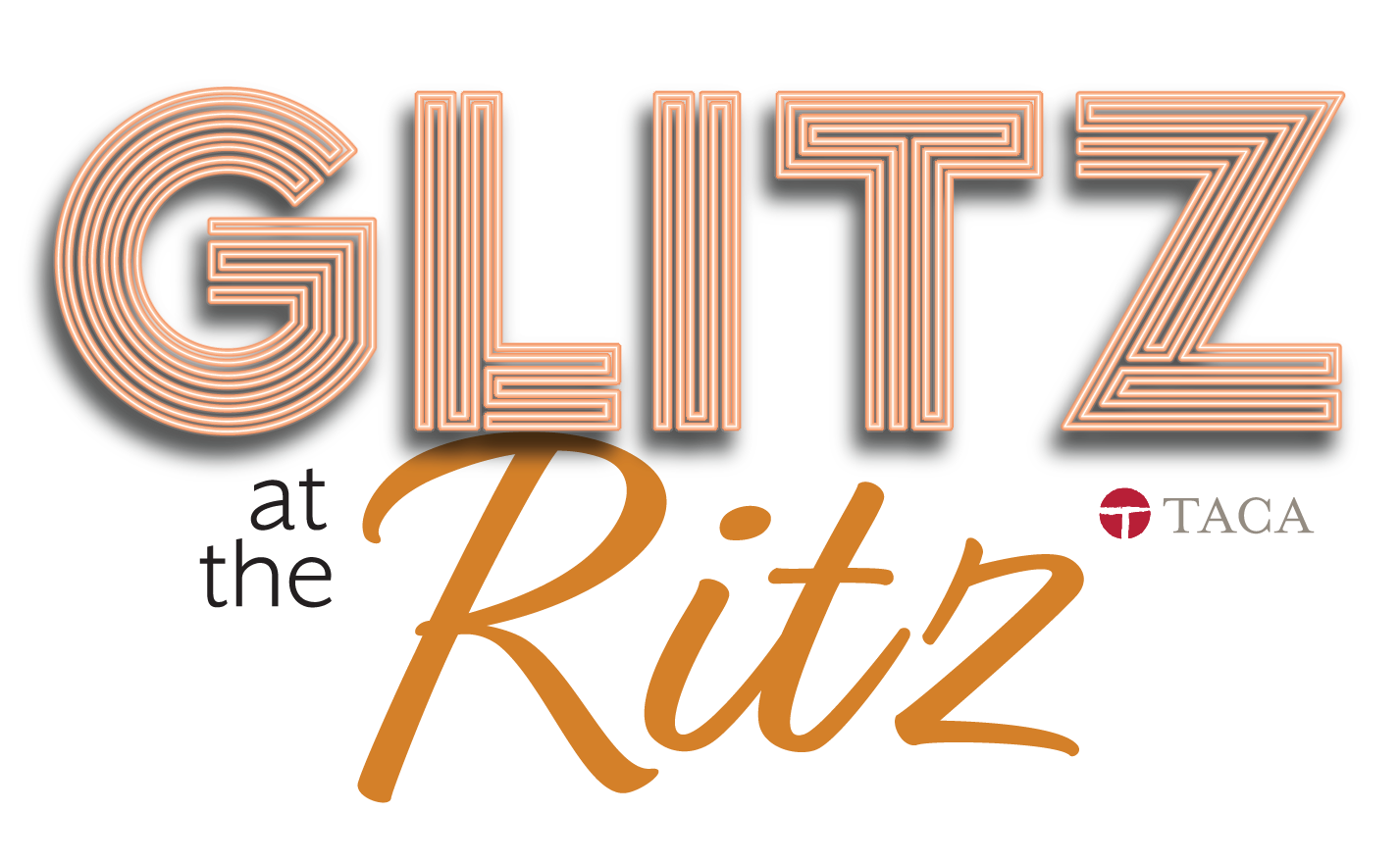 TACA invites you to join this glamorous, black-tie evening at one of Dallas’ premier locales. Savor the Broadway-themed culinary artistry of Lexus Culinary Master, Chef Dean Fearing, and enjoy an exclusive performance by critically-acclaimed television, film and stage actor, Erich Bergen and his band. In 2022, Glitz at the Ritz is replacing TACA’s long-time fall fundraising event – the TACA Lexus Party on the Green.

Erich Bergen is best known as Blake Moran on the hit series, Madam Secretary, and Bob Gaudio in the film Jersey Boys, reprising his performance from the National Tour and Las Vegas casts of the Tony Winning musical. Erich also recently appeared on television on BULL and The Good Fight. On Broadway, Erich has starred as Dr. Pomatter in Waitress and most recently as Billy Flynn in the long-running hit, Chicago. Through his company 6W Entertainment, Erich has produced over 100 projects for television, the internet and in-person including work with President Obama, Cher, Meryl Streep, Oprah Winfrey, H.E.R., Billy Porter, Speaker Nancy Pelosi, Anna Wintour, Glenn Close, Michael Kors, Robert DeNiro, Bette Midler, Sarah Jessica Parker, and many more. Alongside its narrative and IP work, 6W maintains an active presence in value-driven storytelling and experiences, as well as social impact-minded branded content. continually with God’s Love We Deliver, FreeAmerica, GLAAD, The WK Kellogg Foundation, Bring Change To Mind, and many other charitable causes.

Creator of Fearing’s Restaurant and author of The Texas Food Bible, Chef Dean Fearing is known as a “Father of Southwestern Cuisine” and has spent his life cooking for people who love good food. The son of a Kentucky innkeeper, Dean grew up with grandmothers who knew all about food and who appreciated the finer details of Southern cooking and barbecue. He still uses and treasures their recipes, and they remain one of the most important inspirations of his culinary life. In fact, some of them receive their own unique spin in The Texas Food Bible. After graduating from the Culinary Institute of America and following 20-plus years at The Mansion on Turtle Creek, Dean opened his own Fearing’s Restaurant at The Ritz-Carlton, Dallas in 2007. Since then, he and his popular menu favorites have been featured in The New York Times, USA Today, Newsweek, Food and Wine, Southern Living, Forbes, Fox News, Bon Appétit, Garden & Gun, Robb Report, The Food Network, Guitar Aficionado and more. He was recently recognized as a “Pioneer of American Cuisine” by The Culinary Institute of America, and was also presented with the Silver Spoon Award for sterling performance by Food Arts.

Thank You to Our Sponsors 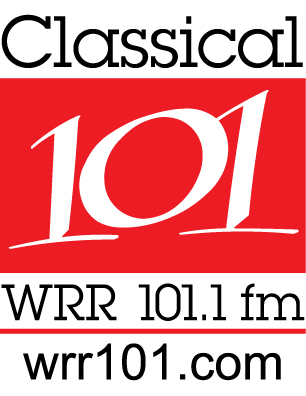